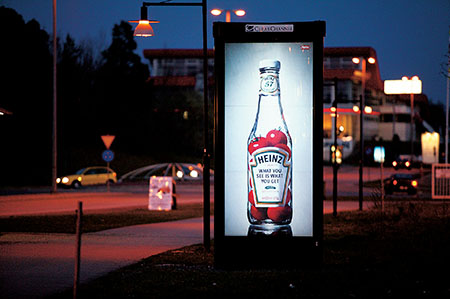 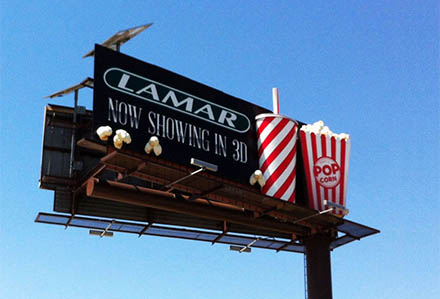 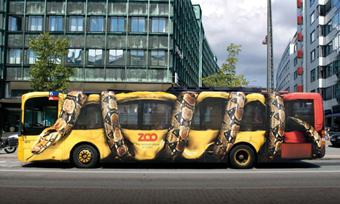 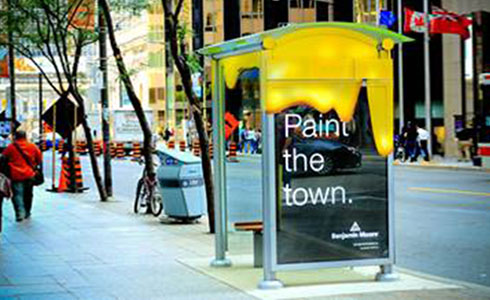 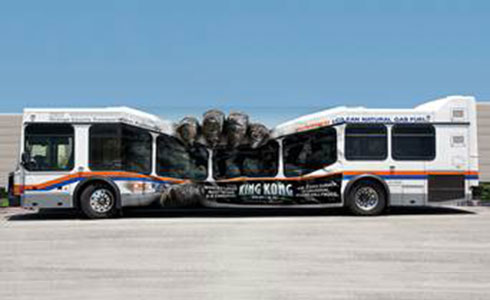 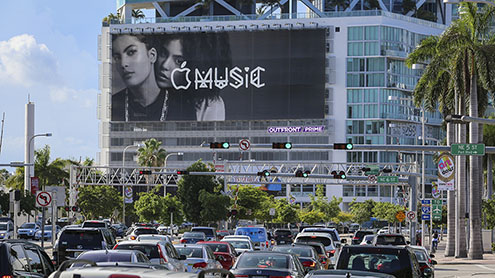 For more than 40 years, the Florida Outdoor Advertising Association (FOAA) has been working to represent the interests of the outdoor advertising industry before local governments, at the regulatory level, and in the Florida Legislature.

If you are in the dynamic business of outdoor advertising or have a related interest, the FOAA is your advocate in Florida. For professional representation, information on current issues, business and networking opportunities, special events and much more, we are there to meet your needs.

TThe Florida Outdoor Advertising Association serves as the united voice for the outdoor advertising industry in the state of Florida representing industry interests before the Florida Legislature as well as the Florida Department of Transportation. For more Member Benefits, please click here and learn about how joining FOAA is valuable to your business. 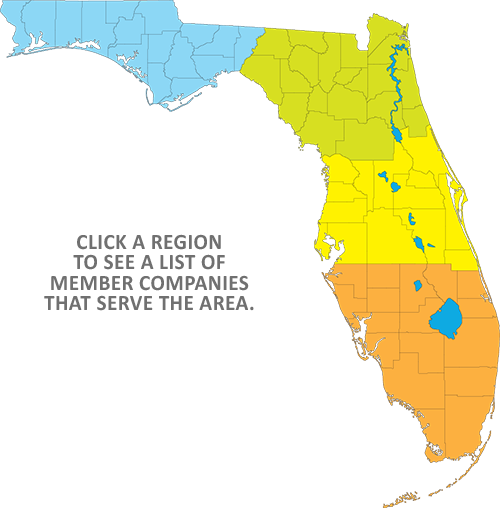 After Hurricane Ian devastated much of the Fort Myers area, Lamar Advertising utilized their digital billboard network to run public service and safety messages and assisted impacted residents by providing repurposed billboard vinyl to be used as a temporary roof covering. Through the “Tarp Team” program, Lamar distributed vinyl free of charge to help the community in need.

A wonderful demonstration of the outdoor industry’s ability and commitment to help communicate with the public in emergencies and assist in recovery efforts. We are proud of Lamar and all their contributions! 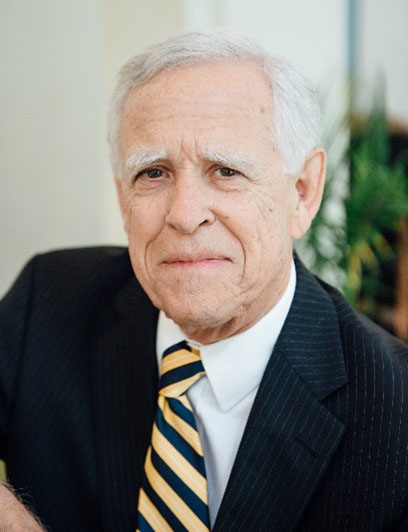 Jerry began his career in the private practice of law in January 1969 and has been the industry's go-to counsel for more than 50 years. In that time, he was actively involved in the representation of a wide variety of industries, including the outdoor advertising industry, the self-insurance fund industry, and the hotel and lodging industry, as well as several associations and governmental agencies.

He has served FOAA members with his astute legal analysis and thoughtful, patient, and often humorous insights. Jerry has been instrumental in the achievement of every major milestone in the outdoor industry in Florida and is a beloved member of the FOAA family. He will be sorely missed.

Thank you to our 2022 FOAA Convention Sponsors! 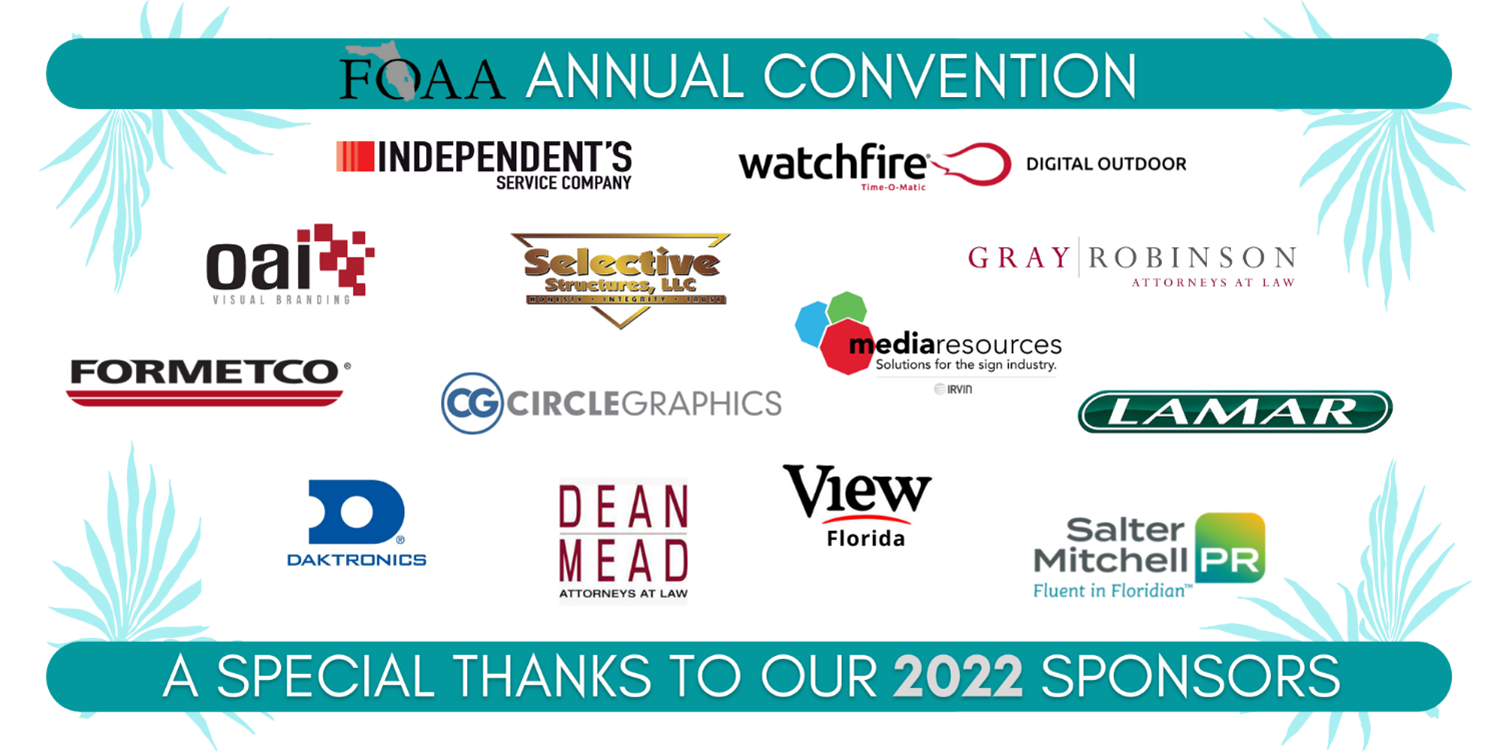